Camden County‌ ‌officials‌ continue to hold out hope they will be able to purchase the Union Carbide Corp. property as they meet with potential investors for their long-stalled spaceport project.

The planned launch facility’s fate could be determined when ongoing legal battles are settled, but that doesn’t mean the county’s negotiations for the spaceport are on hold.

Multiple times during the confidential real estate negotiations between Camden officials and the industrial company, the county has triggered costly extensions on the site of a proposed rocket launch facility for the coastal Georgia region.

Although the latest extension would expire on July 12, uncertainty around the contract remains as spaceport opponents and supporters await the ‌outcome of a Georgia‌ ‌Supreme‌ ‌Court‌ case expected to get a hearing this summer and as another case plays out in federal court. The county is asking the state court to block a little-known law designed to protect the public from a ‌‌runaway‌ ‌government. Camden residents voted overwhelmingly in March to scuttle the land deal, a month before the ‌deadline for property negotiations would expire unless it was extended again.

The county is pursuing a public-private partnership that would allow investors to pay up front costs for the launch facility and then get money Camden collects for its use.

“We continue to host site visits from interested parties and have meetings scheduled as far out as end of August and early September,” Howard said in an email. “In accordance with the terms and conditions for launch site licenses by the FAA, Camden County cannot sign an agreement with a potential launch operator to launch a vehicle from Spaceport Camden until Camden County provides a purchase, lease or site use agreement. The mutual NDAs in place prohibit our sharing company names, terms, or specifics.”

Frequent Spaceport Camden critic Steve Weinkle said he ‌believes that county leaders know that the project is already on life support, yet they keep spending money to fight the legal battles for a project that could never get off the ground.

For the first time since 2014, the county began Friday operating under a new $39 million budget that doesn’t include funding for the spaceport, which has already cost Camden taxpayers $11 million.

Weinkle said there are federal grant funds that may open up other avenues to cover the spaceport’s costs.

“They appear to be continuing to pursue the spaceport, even though they’re not allocating funds, and that just seems to be a complete contradiction,” he said. “I believe that Camden County leadership has known for several months that the spaceport is dead unless an immaculate conception takes place.”

Weinkle says budget documents appear to reveal the county spent about $2.6 million so far to secure an option property option.

The county and Union Carbide have extended the option deadline multiple times since the initial 2015 option agreement, with the county racking up more costs to taxpayers each time.

In 2020, Camden officials amended its plan by scaling down the size of vehicles from as large as the 230-foot-tall SpaceX Falcon 9 to smaller rockets, eventually getting a green light from the Federal Aviation Administration.

The Dec. 14 license approval appeared to pave the way for Camden to build a processing facility and launch pad on the Union Carbide site where it could launch up to 12 rockets‌ ‌a‌ ‌year.

The‌ ‌spaceport’s backers say the success of the facility won’t depend on the launch fees, but rather from connecting to a $450 billion industry that can diversify the struggling local economy, increase science and technology opportunities for students,‌ ‌and attract‌ ‌high-paying‌ ‌jobs to‌ ‌the‌ ‌area.

Critics predict that instead of an economic boom, the development would fizzle.

Megan Desrosiers, president and CEO of the coastal environmental advocacy nonprofit One Hundred Miles, expressed concern that the county might sell the land to another entity in order to get around pending cases before the state’s highest‌ ‌court and another filed by the Southern Environmental Law Center in Washington, D.C.’s U.S. District Court.

In the district court lawsuit, the plaintiffs are asking a judge to revoke the spaceport license on the grounds that the federal agency failed to properly study the types of rockets that could be launched toward the‌ ‌barrier islands.

Weinkle said he questions the economic viability of the downsized rockets that would be allowed at Spaceport Camden, as more space companies transition from smaller launch vehicles that don’t generate enough revenue to be profitable.

This story was written by Stanley Dunlap, State Government Reporter at the Georgia Recorder, where this story first appeared. 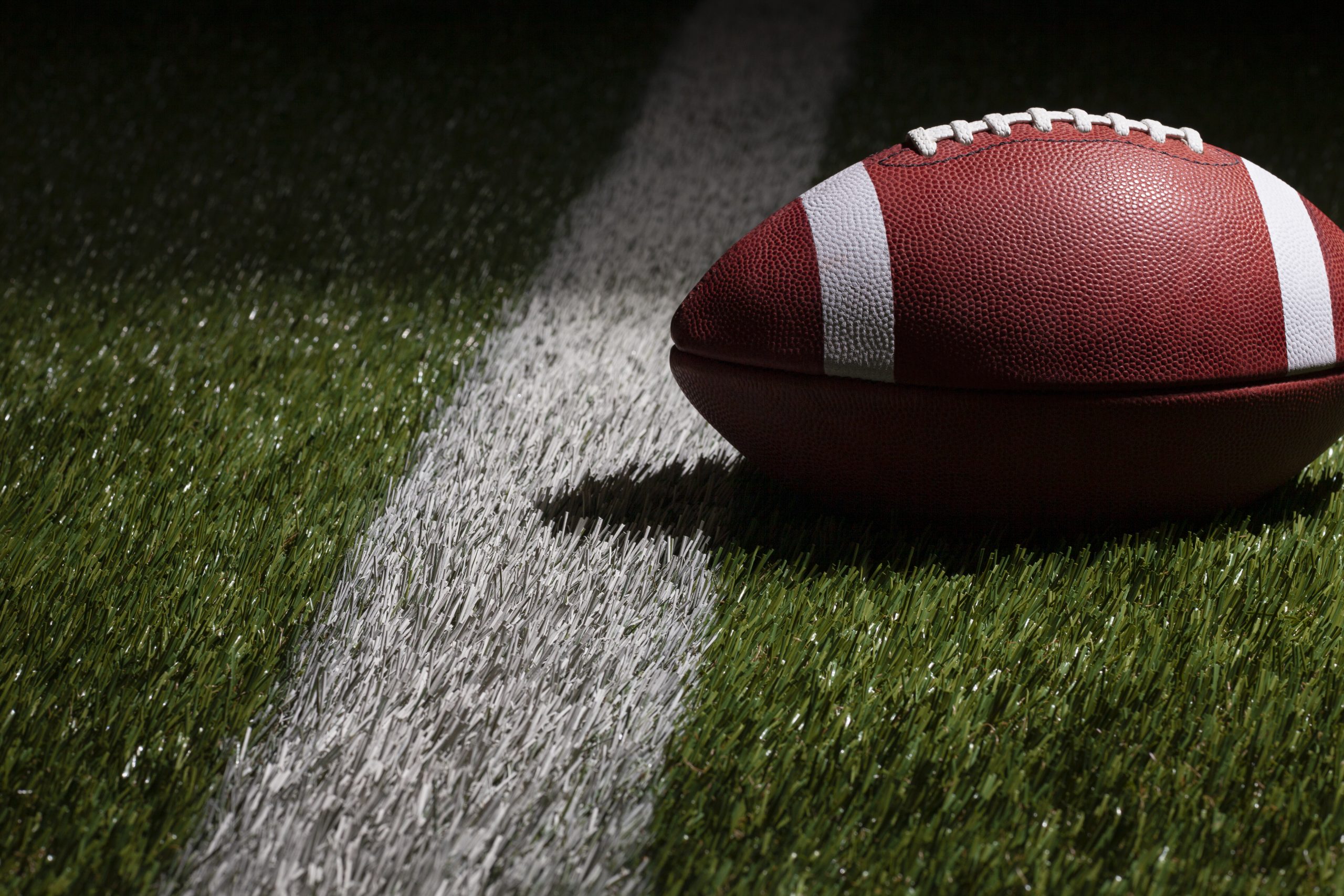 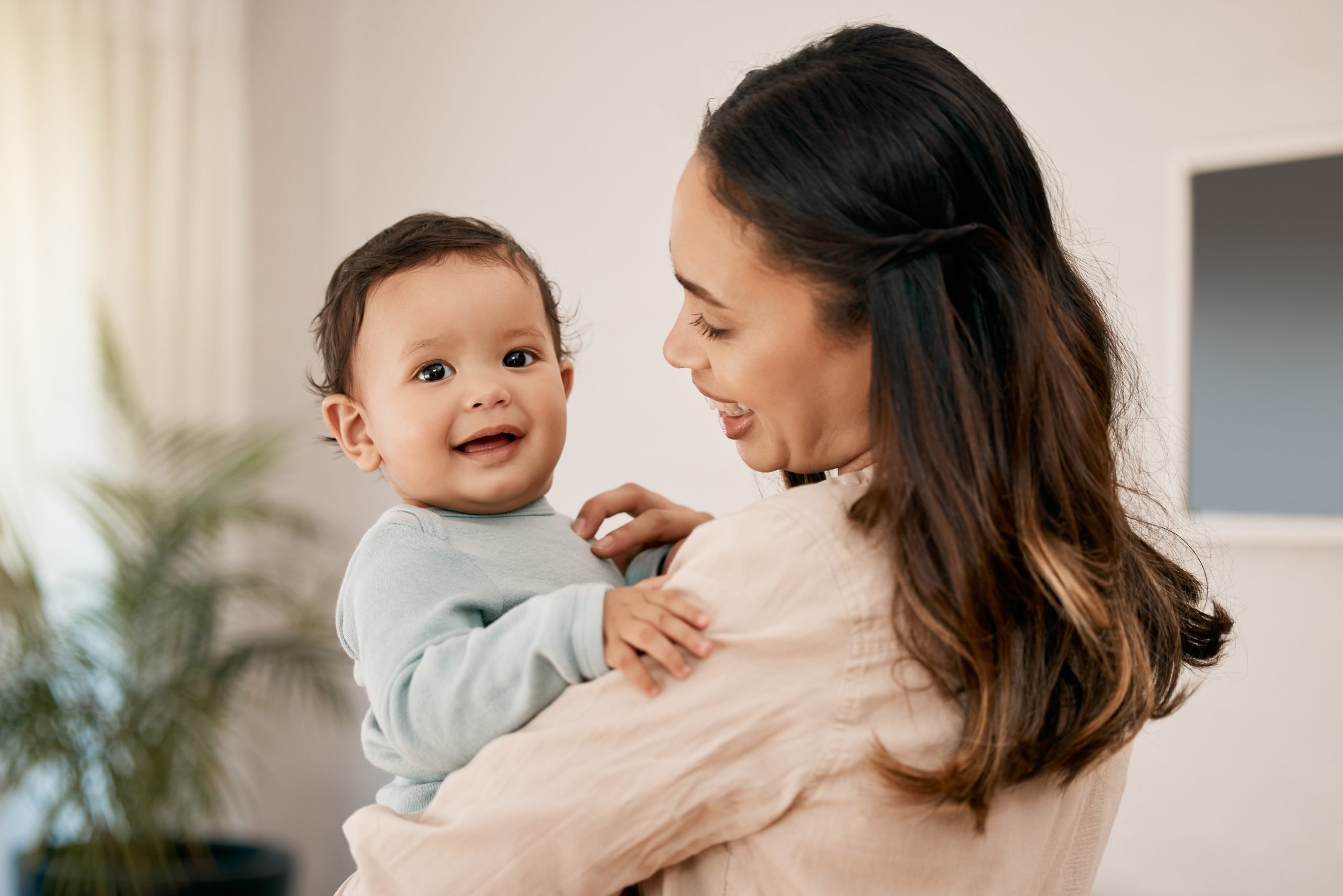 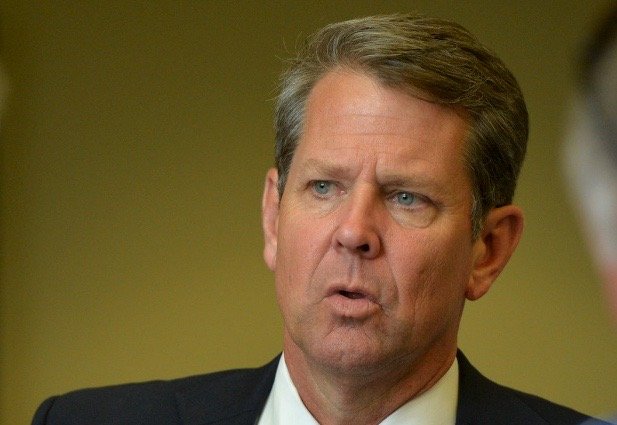 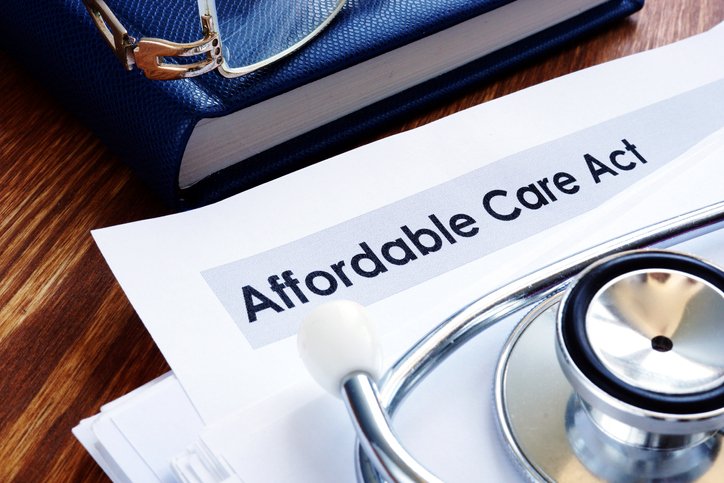 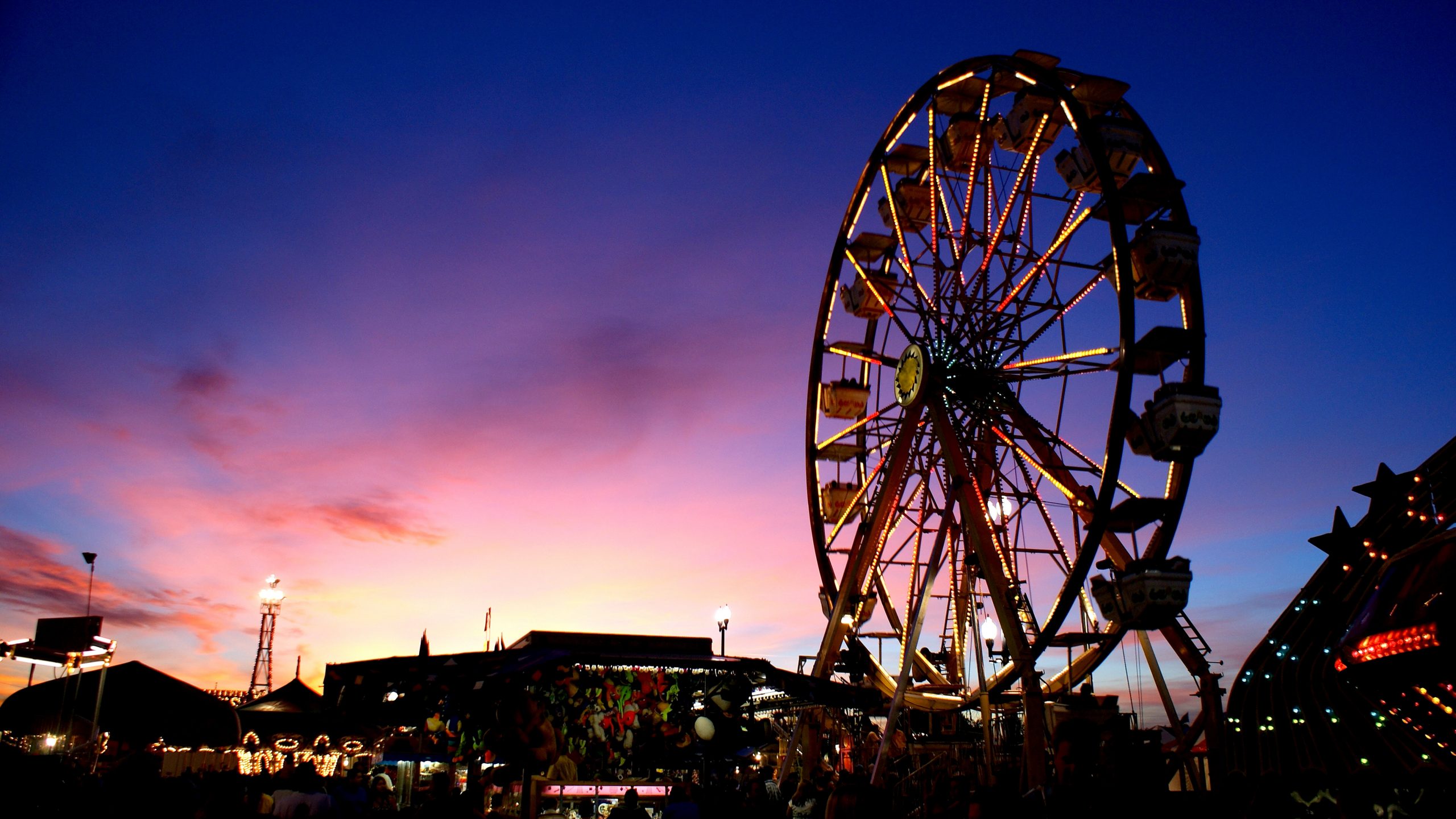 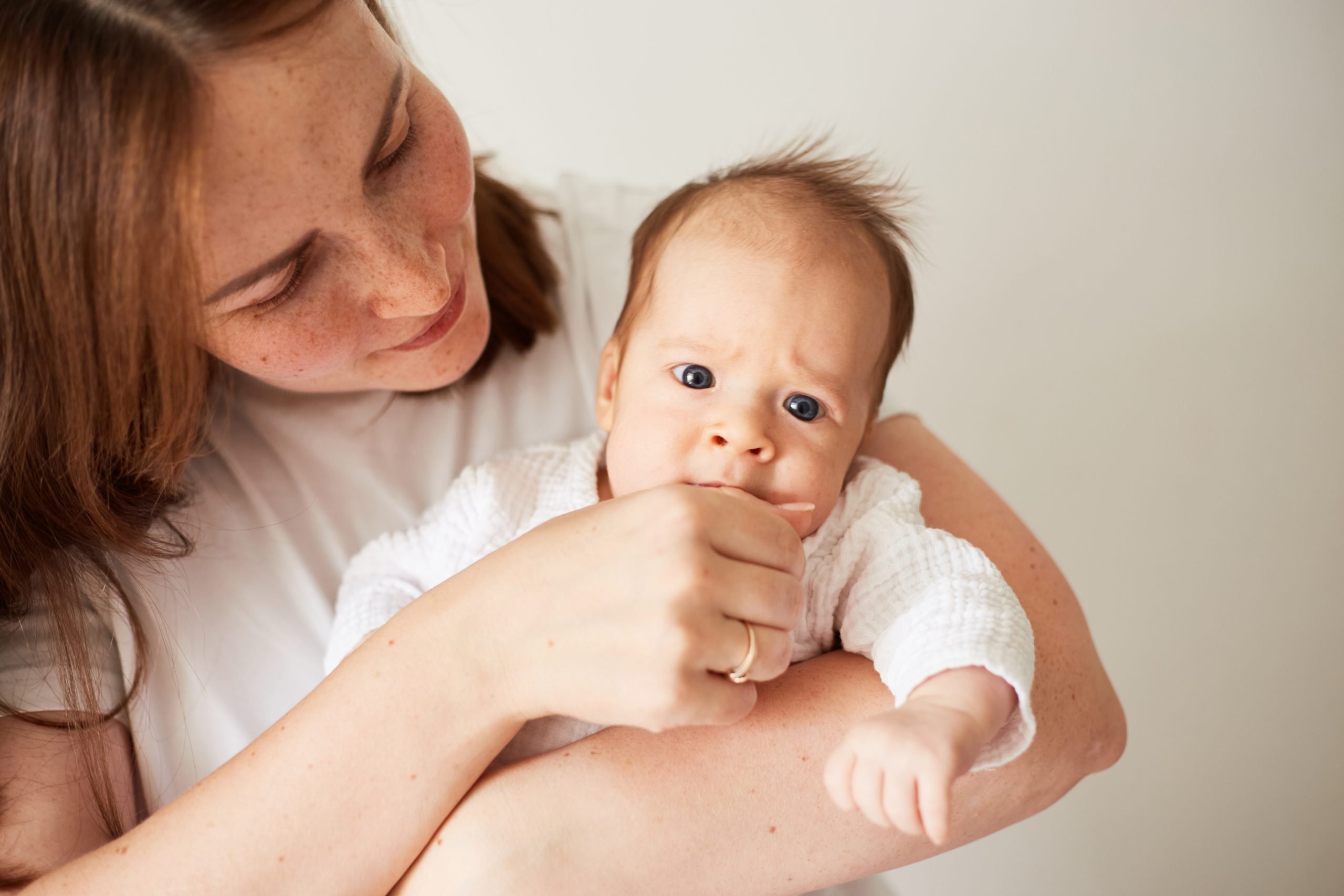 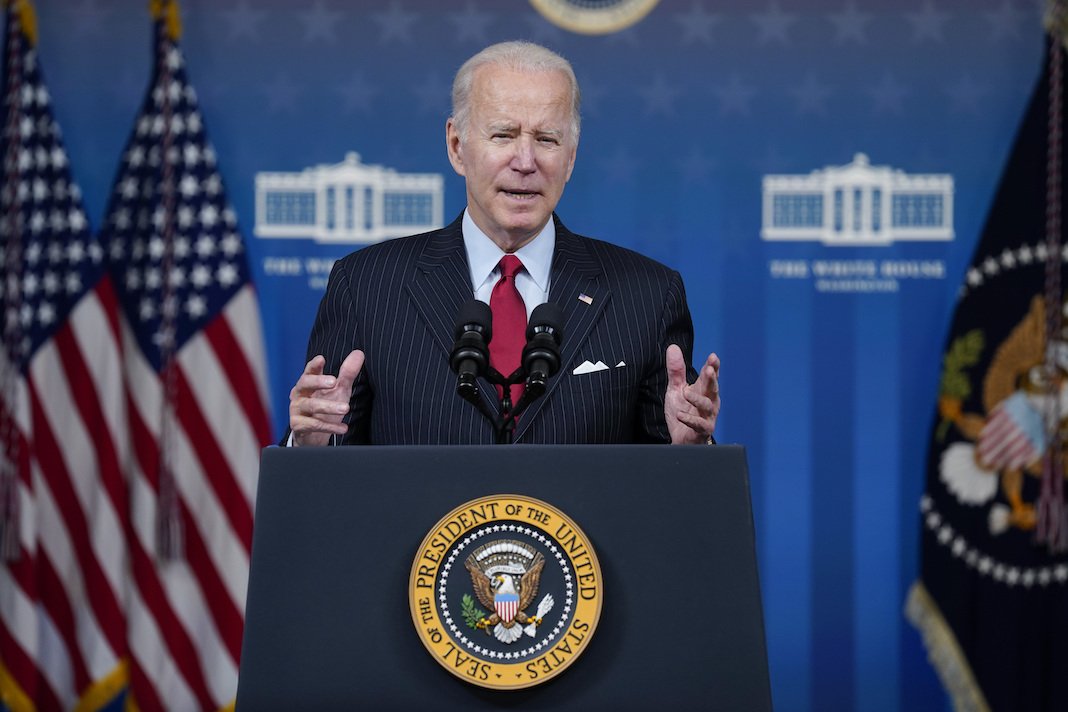 Biden Takes Action to Protect Abortion Rights but is it Enough? 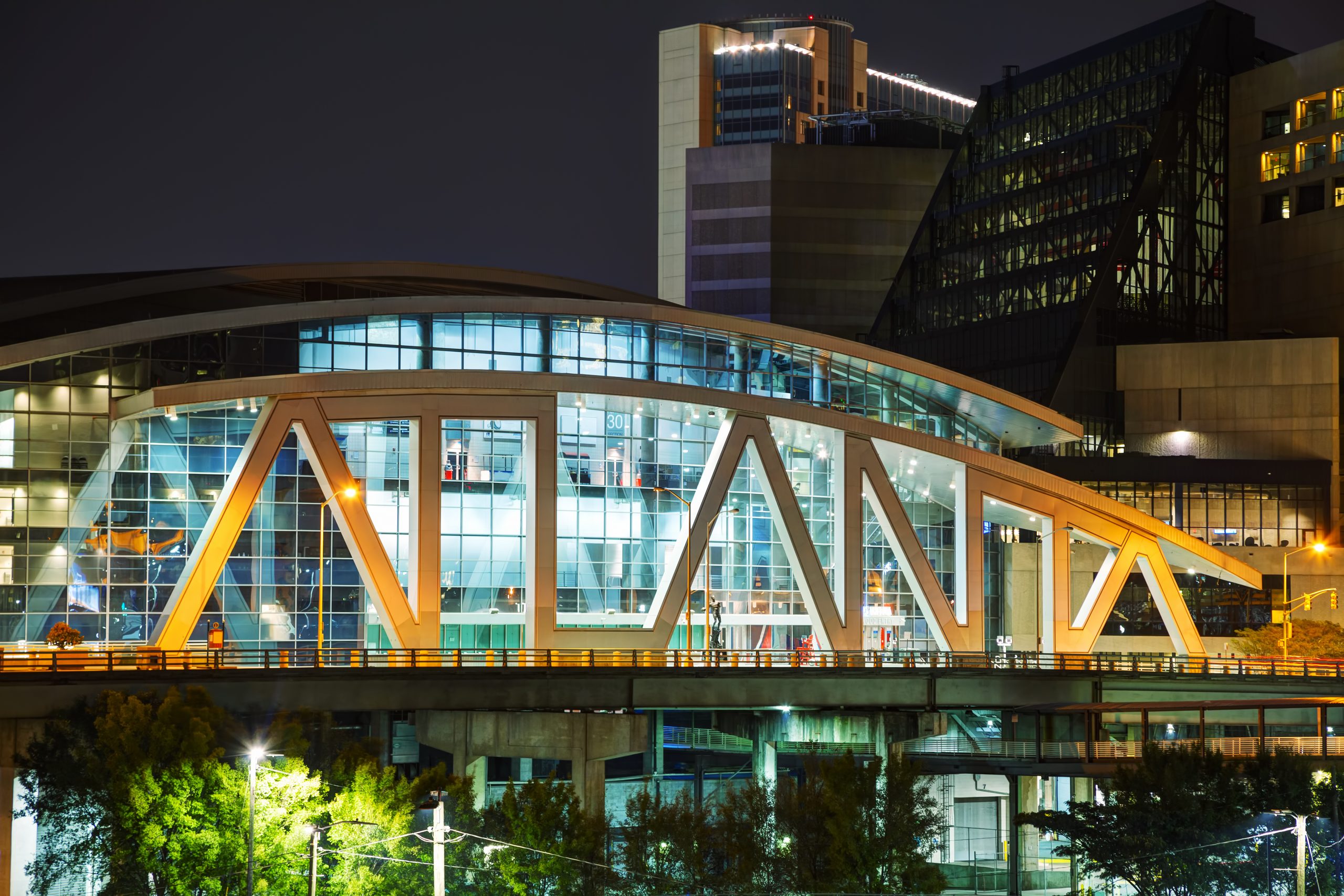 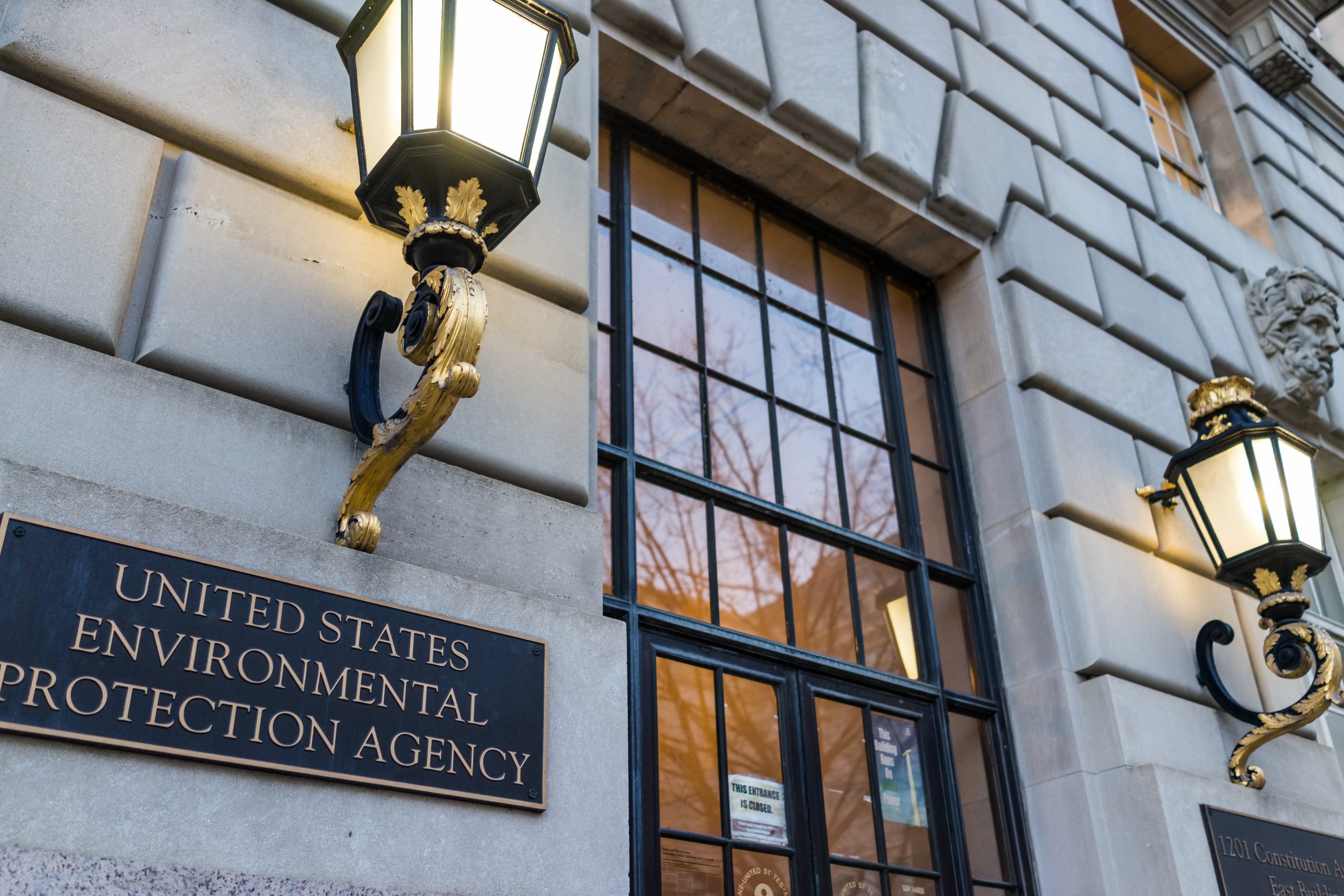 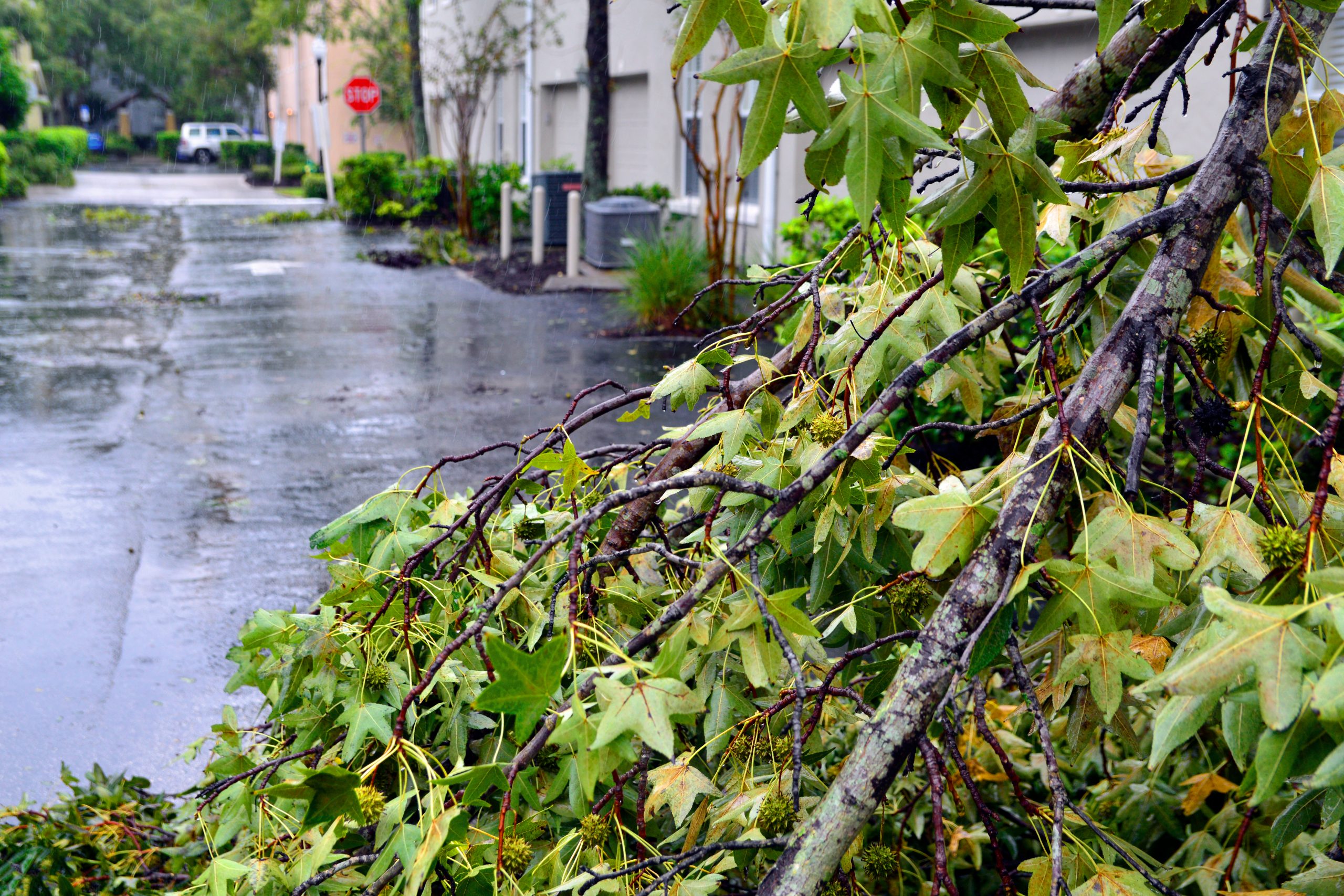 The Potential Lingering Impact of Hurricane Ian on Georgia 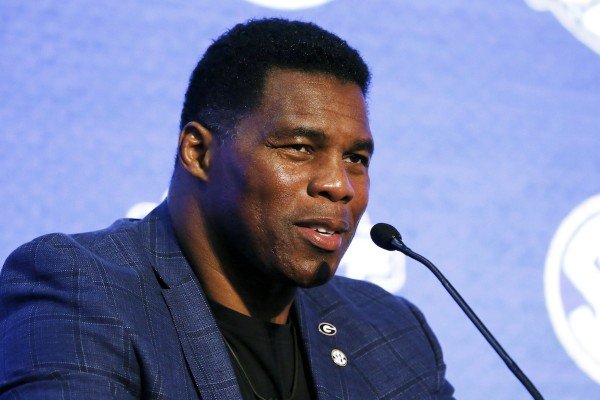 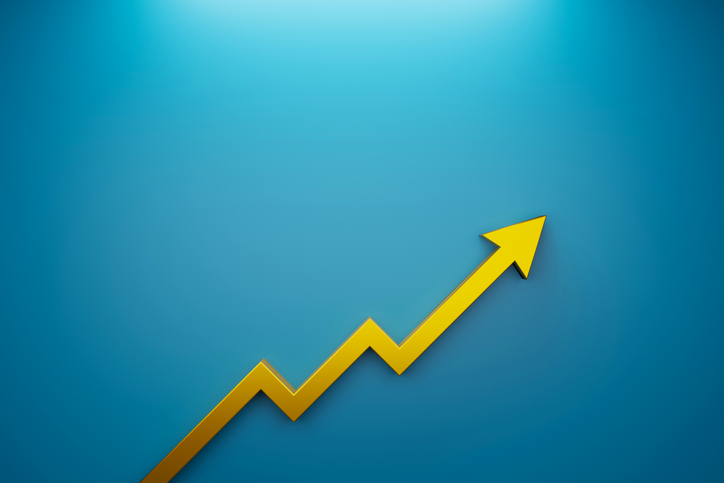